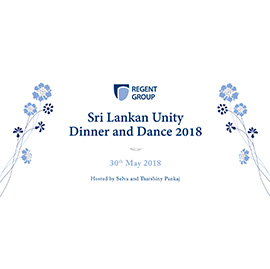 On 30th May 2018, community leaders, politicians, captains of business, friends and family gathered to attend the Sri Lankan Unity Dinner & Dance 2018 hosted by Selva and Tharshiny Pankaj at the May Fair Hotel, London.

Whilst now proud British citizens, with a love of the UK, and all it has offered them, they are both mindful of the tensions that still exist between parts of the Sri Lankan community, a sad legacy of the Civil War, and in some cases, a lack of integration with other parts of modern British society.

The Sri Lankan Unity Dinner & Dance 2018 was a fantastic opportunity to increase public awareness of these issues and promote cohesion, an idea that came into fruition at their April 2017 Sri Lankan New Year celebration.

The evening began with a drinks reception as guests mingled with champagne and canapes. Master of Ceremonies, Dominic Johnson, Conservative Party Vice-Chair, oversaw the event with Dr Rami Ranger, Chairman of Sun Mark Ltd, providing a warm welcome to the proceedings.

A message from the Prime Minister, delivered by Cllr Reena Ranger, followed highlighting the role of Sri Lanka within the Commonwealth and the steps the government is taking to ensure personal success is based purely on hard work and effort, as opposed to one’s family origins.

As the mains graced the tables, guests caught up with old friends and became acquainted with new faces. The national anthems of Great Britain and Sri Lanka were played and, as appetites were sated, Ronel Lehmann gave the Loyal Toast.
Decadent desserts delighted the diners before Sky High, an authentic Sri Lankan band, encouraged guests to the dance floor with a mixture of Sinhalese, Tamil and English music.

The event was a resounding success, with Selva and Tharshiny having been inspired to formally set up the Sri Lankan Unity Forum and host a Global Unity Awards in 2019.

This will include individuals and organisations that have made significant contributions to the fostering of peace, unanimity and harmony, both in Sri Lankan, and worldwide, to be recognised, with the UK becoming a prominent advocate in this movement.

This will be supported by a dedicated magazine, Global Unity. 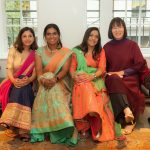 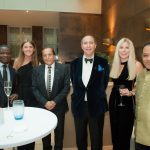 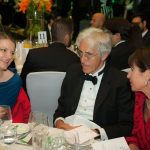 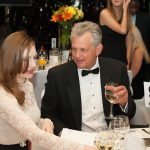 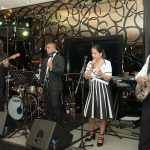 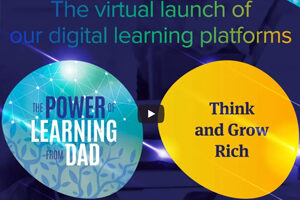 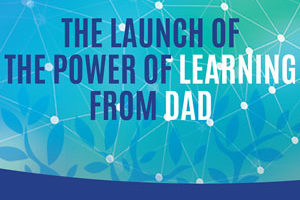 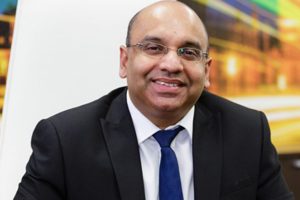 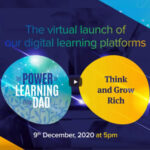 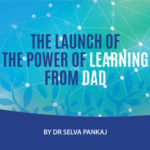 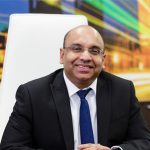